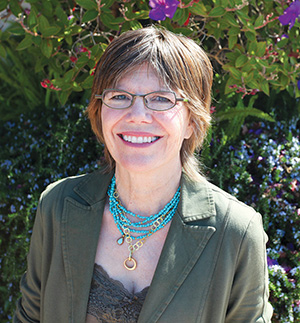 I’ve made contributions to Alameda County Community Food Bank every year for decades. The Food Bank fills a critical need in our community—I can’t rest easy knowing that children living in my community don’t get enough to eat. 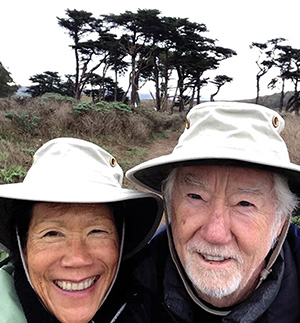 Despite growing up two states and 180 miles of highway apart, Jack and Ying Mei experienced surprisingly parallel – if humble – upbringings: Parents who worked relentlessly to raise and provide for their children. Education was foremost, as each of their parents lacked such an opportunity. Though Jack and Ying Mei never had to skip meals, food was not to be taken for granted. Both raised Roman Catholic, they were taught early on about the virtues of charity. 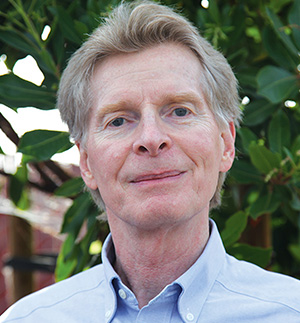 My wife and I have supported Alameda County Community Food Bank since the 1980s, before we even met! We started as volunteers, and then began attending events, learning more about hunger, and donating.